CA and members of our allied stakeholder group sent the Minister of Health another joint letter on May 19th in which we again conveyed our support of Health Canada’s Draft Proposal for a Cosmetics Animal Testing Ban and to request a meeting with the Minister, or his advisors, to discuss next steps towards the introduction of government legislation.

Our group previously had the opportunity to meet with officials from the Healthy Environments & Consumer Safety Branch on several occasions and expressed our support of the proposal as outlined to us. With this critical work completed, we were hoping legislation would be tabled in some form before the summer recess but have recently learned that while government remains committed to this initiative, legislation would not be tabled until parliament commences after the summer months (at best).  We will continue to press government to ensure momentum is not lost with respect to passing a cosmetics animal testing ban in Canada.  In the meantime, our stakeholder group is discussing a government/public relations strategy to ensure that Members of Parliament from all political parties, as well as Senators, are aware of our efforts and support for this initiative.

In the meantime, the issue of utilizing animal testing alternative methods generally was raised in the modernization of the Canadian Environmental Protection Act (CEPA 1999) with its inclusion by the Government in the preamble of the modernization act now before Parliament.  Several strengthening amendments were proposed by the Senate Committee reviewing the proposed legislation and we will be following if they are ultimately adopted.

CA will continue to keep members updated on developments.

There are currently no vacancies. 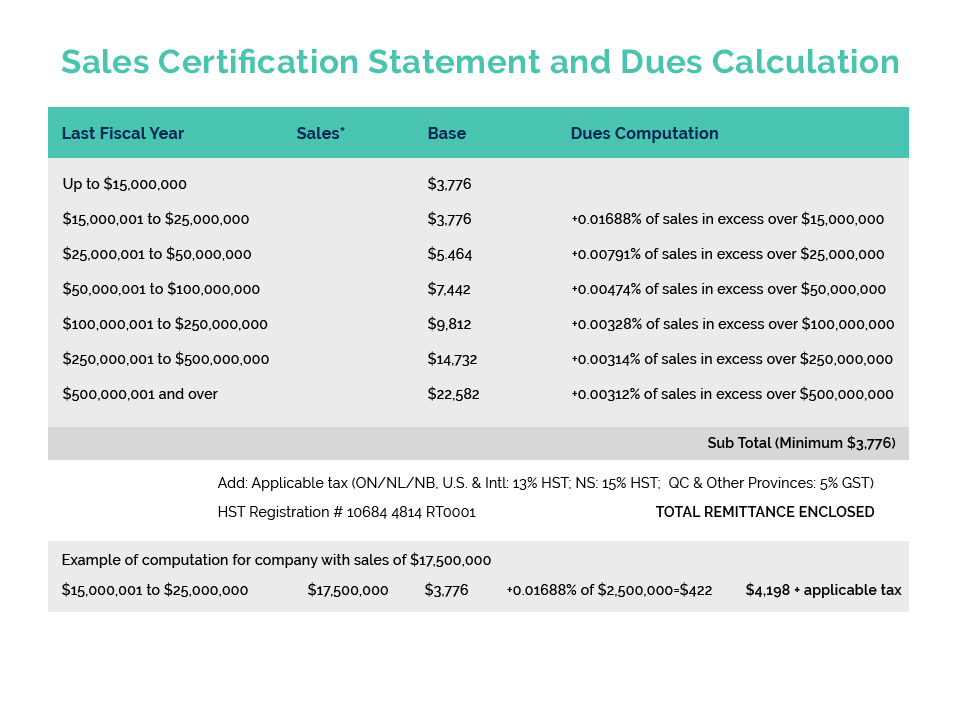