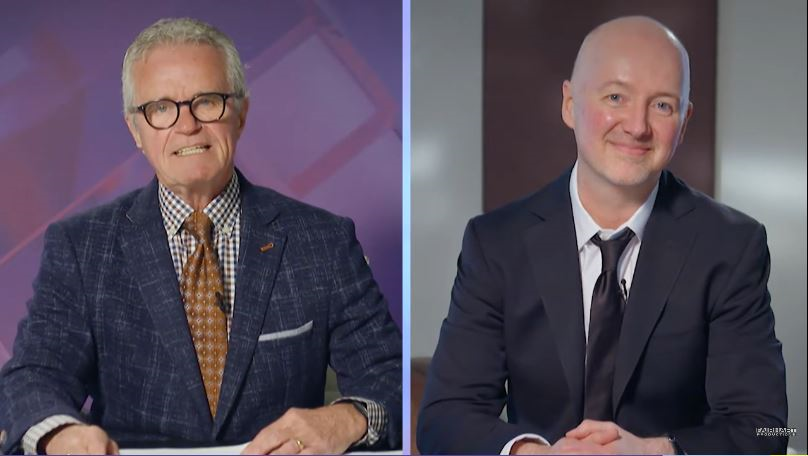 This year’s Canadian Beauty Awards, held on May 7th, were an unprecedented success! The Awards, co-hosted by internationally known beauty blogger Dave Lackie and CA’s own Jim Hicks, were delivered via an innovative live webcast this year due to the coronavirus pandemic.

The Team “re-invented” the Awards format, providing an interactive virtual experience with the pairing of a web broadcast and Twitter party at the same time! Colleagues, friends, and family poured a glass of wine and watched the Beauty Awards from the comfort of their homes. Overall, it was a great celebration!

All of the Winners will be featured in the following media:

Overall, post event media coverage of the winners will result in over 5 million impressions across Canada!

Viewers particularly enjoyed the “audience participation” aspects of the evening – including dressing up in virtual red-carpet outfits and tweeting a picture, as well as creating a fun Awards cocktail at home and also tweeting a picture. The charity component incorporated into the Awards also proved important as it resonated with viewers and made the awards feel timely and worthwhile. The Tips & Tricks videos were very popular as well as the videos from various industry executives – making viewers feel like they were an insider in the industry!

Thank you to our many Vendor, Media, and Event & Retail sponsors (listed below).

And congratulations to all of this year’s Canadian Beauty Award finalists and winners! Over 120 nominations for this year’s awards were received – a new record number! See the full list of 2020 Award winners HERE.